How the EU Medical Device Regulation will affect the GCC 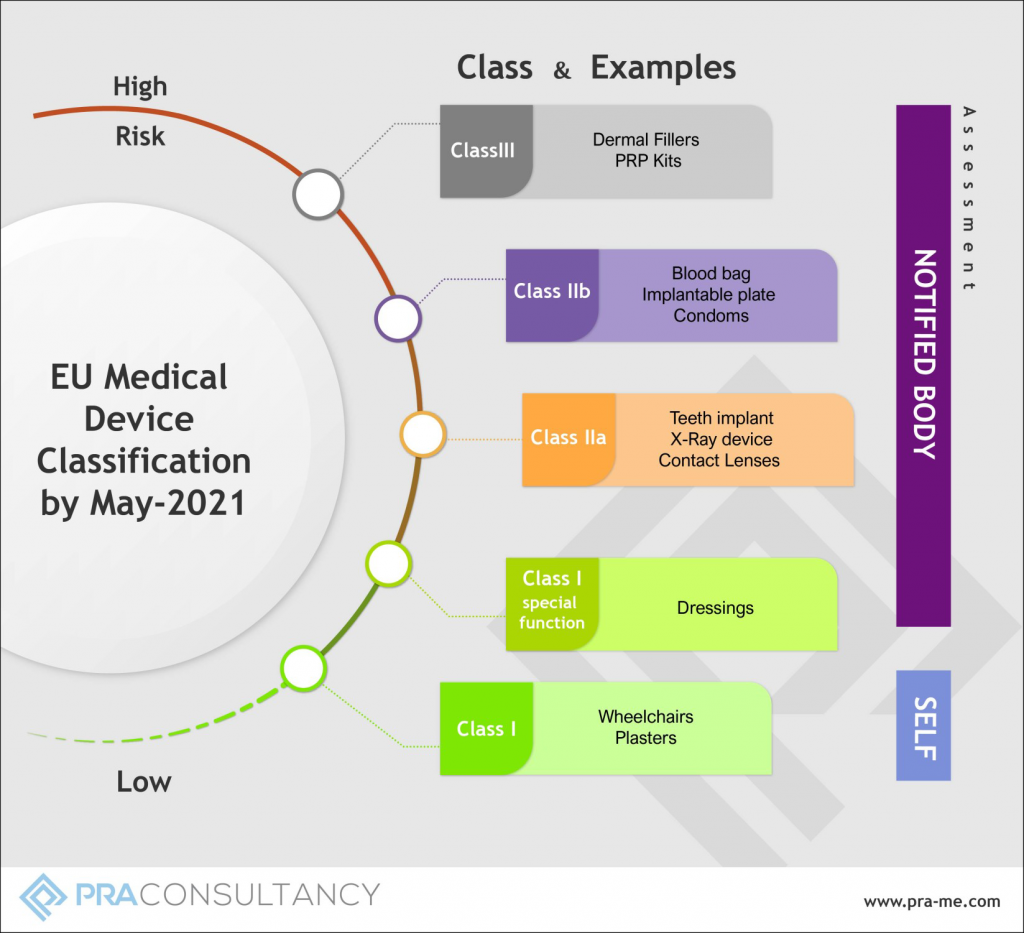 Due to the global Covid-19 pandemic, the EU has postponed the introduction of the new EU Medical Device Regulation (MDR) (2017/745) to 26 May 2021 from the same date that was proposed this year. But it is time to roll up your sleeves and race against time because the new regulation is four times longer than its predecessor, the Medical Device Directive (MDD) and contains five more annexes.

Within a year, 1000s of medical devices (MDs) will move to a higher risk class and will have to be re-assessed by a notified body before they receive a CE mark and re-enter the European market.

Hence, it is crucial that all GCC distributors who import registered MDs from the EU immediately get in touch with the manufacturers from the country of origin and clarify the validity of their CE mark and ISO certificates. It is very important to understand the timeframe for your business to remain in the safe zone before your current import changes categories.

Besides, most manufacturers will also have to update their technical documentation, quality assurance and risk management to name a few EU requirements. Let me give some clarity about key changes

This Bodes well for patients. But this will delay the marketing and distribution of significant medical devices and, in turn, affect patient treatment, tracking and outcome. A market survey by Medtech Intelligence revealed that over half of the companies estimate that they will need to earmark more than 10% of their revenue to comply with the new regulations. It also predicts severe delays in re-authorization of existing devices and authorization of new products due to the declining number of notified bodies across the EU who are accredited to issue the CoCs.

With the new regulations, so far only 12 notified bodies fall in the list approved by the European Commission – a far cry from their end-2019 forecast of 20 bodies making it to the list. Why? Several of the 58 approved notified bodies have announced that they would not seek designation under the MDR due to the stringent rules and increased number of affected medical devices.

As a result, European start-ups, small- and medium-sized companies that lack the active infrastructure to meet the MDR may move their business to other countries such as US or China. They may also shift to other regulatory authorities and shift operations too. For example, certain French companies are taking their business to Morocco.

Hence, all GCC distributors must check all registration certificates and talk to the EU manufacturers to first find out if they will shift the country of origin on the registered names. If the devices don’t get certified in the EU, then the various health ministries in the GCC countries will not permit them to be registered here either.

Also, the re-certification of existing devices from the manufacturer’s end means a delay from the GCC authorities to authorize new products – the current process takes between three to nine months.

a) What happens to registered MD whose classifications will change next year?

b) Will we see a variation process or will the registration move to new product applications?

c) What will be the new timelines for the business owners and distributors to implement the changes?

Above all, we hope to also get clarity on the grace period for the business owner and distributors. These are just some of the questions that the entire industry will seek more guidance in the long run. 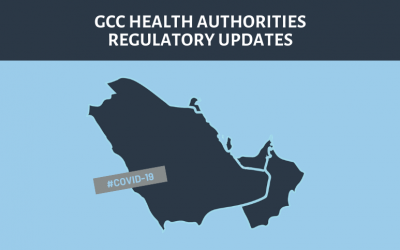 Regulatory Inroads by GCC Health Authorities in Times of COVID19

Let's get in touch

Give us a call or drop by anytime, we endeavour to answer all enquiries within 24 hours on business days.

Please fill out your details below: